Ok, so I started this blog last year with grand ideas of typing up new entries three times a week because the kids were a little older (ok, not that old; they were only 5 and not-quite-two, but they were in a really good routine), I wasn’t teaching for the summer, and I felt I had some extra time that I could finally begin something I had been thinking and praying about for quite a while.

However, life sometimes has a way of surprising us just when we think we have things figured out, and the week after I posted my first set of articles, I found out I was pregnant with baby #3. And life pretty much came crashing to a halt.

I had some complications during the first trimester and things were pretty touch and go for a while, so I decided I needed to reduce outside stress as much as possible. To do that I basically cut out anything in life that wasn’t absolutely necessary, including having to put this dream of writing a blog on hold for a while, so I could focus fully on this new life and all the changes that came with it.

Fast forward almost a year and we now have a beautiful baby girl! 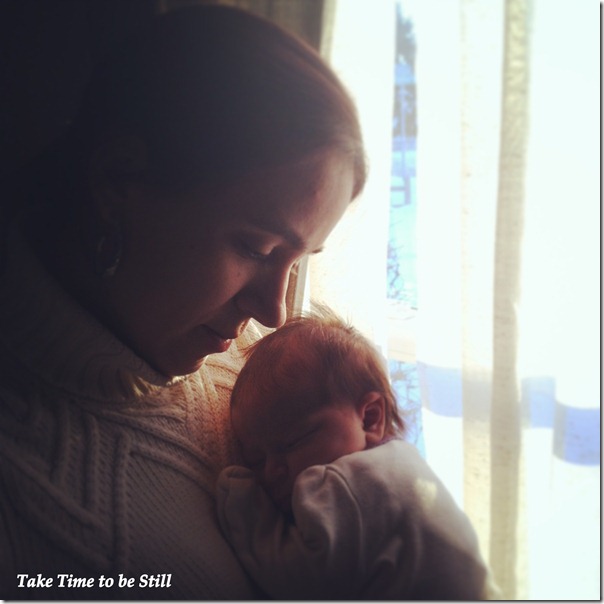 She is just over two months old and life is beginning to take on a sense of normalcy, and I have been bitten by the writing bug again, so I am jumping back into blogging!

Unfortunately, considering I’m still somewhat sleep deprived from getting up at 3 am every night to nurse a newborn, I probably won’t be able to keep up with the three-posts-a-week schedule for a while. But I decided I needed to start somewhere, so I will post as often as I can. I’m not sure exactly how that will look right now, and it may mean that my posts aren’t as “pretty” with the lovely pictures and fonts and all that. But I have had some things on my heart that I wanted to share and I hope you’ll join me as we start (again)!